Palestinian activist Shamikh Badra said a group of Australia activists started a 300km march from Sidney to Canberra, which will last for 10 days, to hand a petition over to the Australian parliament to demand the recognition of Palestine. 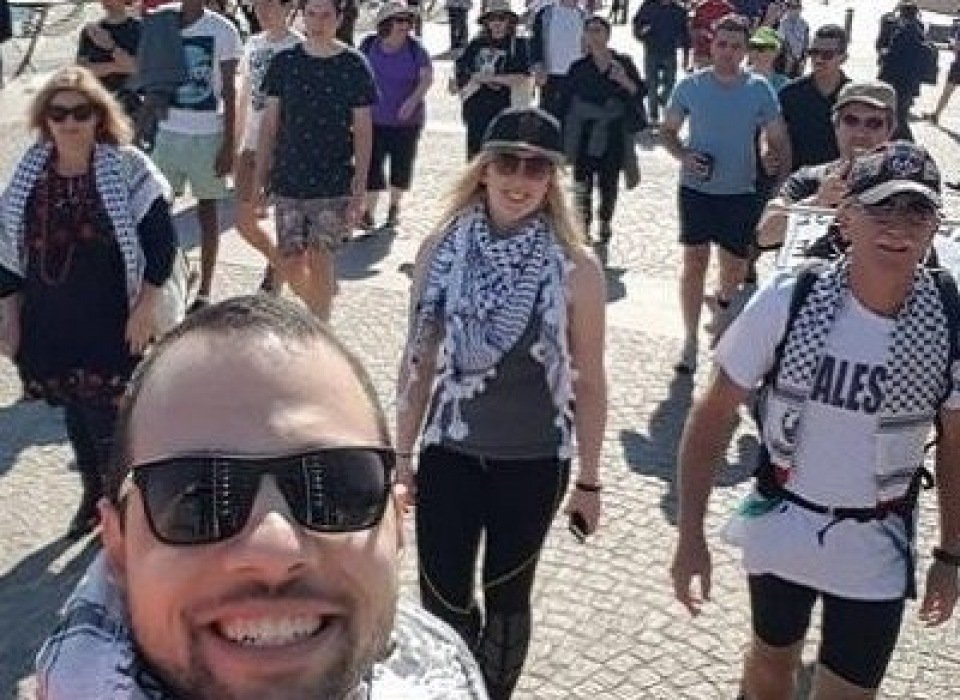 The petition was signed by thousands of academics, politicians and activists and demand the Australian parliament to recognize Palestine as an independent state.

Badra stressed the importance of such initiatives to attain recognition of the Palestinian statehood, and to call for applying the Fourth Geneva Convention to the Occupied Palestinian Territories within the 1967 boundaries.  He noted that the Palestinian state should be established on the ashes of the Israeli occupation and not under its umbrella. 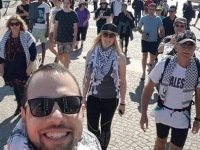