All you need to know about Israel’s ‘override clause’

With no integral checks and balances to the Israeli system, this so-called reform would leave human rights and minorities susceptible to abuses by the majority 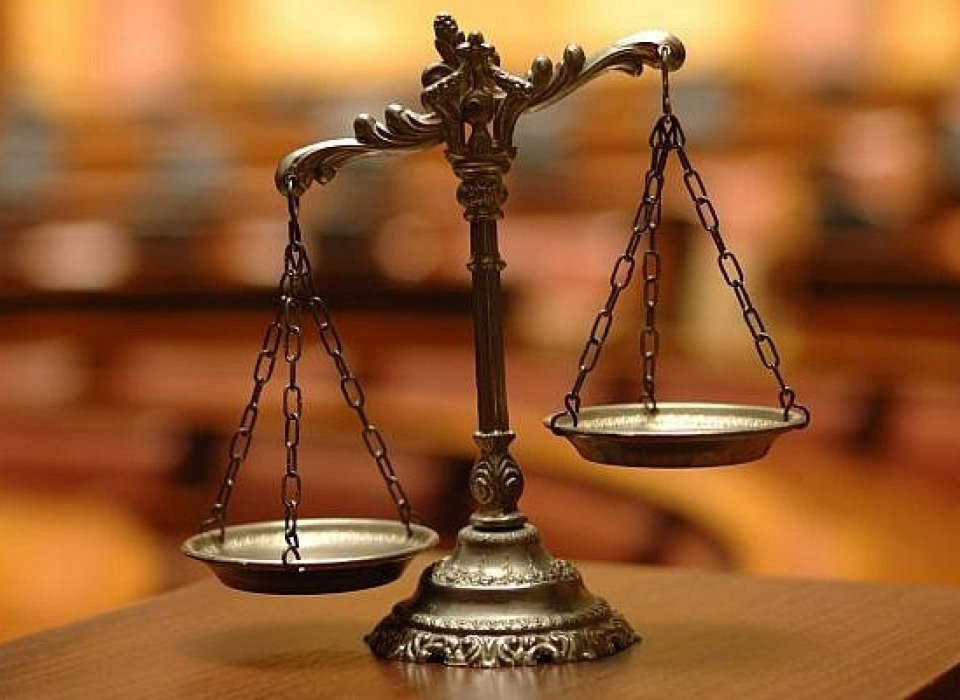 The imbalance of no checks and balances. (iStock)

“… an override clause would turn the country
into one of the weakest democracies in the world,
human rights and minorities would have no effective protection
against the majority."

In the absence of a formal constitution, Israel has a set of Basic Laws that regulate the division of powers among the branches of government and anchor some human and civil rights. An “override clause” is a mechanism that would allow the Knesset to enact legislation that overrides a Basic Law.

When an ordinary law passed by the Knesset contradicts a provision of a Basic Law (especially when it seriously infringes on human rights without a justification, based on the grounds that it serves a worthy cause in a way that is proportional), as the Supreme Court reads and interprets the Basic Laws, the court can declare the law “unconstitutional.”

In these cases, an override clause, if introduced, would allow the Knesset to re-enact the law that was struck down, despite the Supreme Court’s explicit ruling that it is incompatible with a Basic Law (that is, that the law is unconstitutional).

In some versions of the proposal, the override clause would even permit a law to be shielded in this way when first passed, and thus be totally immune to judicial review. In an early proposal submitted by several Knesset members, the support of only a bare minimum of 61 Knesset members would suffice to override provisions of the Basic Laws; in other words, precisely the number needed to control the legislature (there are even proposals that would allow the Knesset to pass a regular law, with any majority, contrary to a Supreme Court ruling). In essence, this would allow the majority to do as it wishes and ignore the Basic Laws the Knesset itself passed, and not heed High Court rulings, whether ab initio or post factum.

There is no country in the world except Canada (from which we can learn a lesson as to the damage done by an override clause) where a parliamentary majority can override the constitution.

Why is an override clause especially dangerous for Israel?

An override clause would give a Knesset majority absolute power to enact laws, notwithstanding the stipulations of the Basic Laws. By doing so, it would severely curtail the Supreme Court’s authority of constitutional review of laws passed by the Knesset, which is controlled by the government (the executive branch) that enjoys a political majority. Every country has checks and balances that set limits on the power of the political majority. In Israel, however, the Supreme Court is the sole balancing mechanism:

Israel does not have a formal entrenched constitution, a bicameral legislature, or a president elected by a separate popular vote who wields executive power. Nor does any decentralization exist, in the form of a federal system or constituency elections, or any other mechanisms that could provide checks and balances, such as acceptance of the authority of international courts.

In Israel, the Supreme Court is the only restraint on the power of the political majority.

Given Israel’s unique situation — no other checks and balances — an override clause would turn the country into one of the weakest democracies in the world, constitutionally speaking: human rights and minorities would have no effective protection against the majority.

Given that the Knesset majority was elected and reflects the will of the popular majority, what is wrong with allowing it absolute power?

The principle of majority rule is indeed a foundation of democracy. However, it is not usually the sole foundation and needs to be balanced against other democratic principles such as the rule of law, separation of powers, and defense of human rights. Because democracy is the rule of all the people, including minorities and individuals that are not part of the majority, the principle of majority rule must be balanced against the other principles.

A constitution is one of the critical means to protect the other democratic values. One goal of such a document is precisely this: placing restraints on a parliamentary majority. One of the constitution’s functions is to define rights that cannot be infringed without proper justification by ordinary legislation. This does not mean that such rights are absolute and can never be infringed, but only that there are criteria for when it is permitted. These criteria are based mainly on the purpose served by the infringement of a right, whether this is a worthy purpose, and whether the same end might be achieved by some other and lesser infringement of the right (this is called “proportionality”). In most countries, an ordinary law that flouts the constitution will be deemed unconstitutional and struck down.

The Supreme Court’s authority to determine whether a law contravenes a principle protected by the Basic Laws does not mean that the majority is powerless. If the majority believes that the court erred, it can amend the constitution. Other than Canada, however, there is no country where the constitution can be overridden without being amended.

Here we must note that in Israel (unlike most countries, where a super majority and a lengthy process are required to amend the constitution), it is all too simple to rewrite the Basic Laws: most of them can be modified by a majority vote in the Knesset, while others require a majority of the full house (61 MKs). The amendment can even be enacted in three readings of the bill on a single day. This means that Israel’s “constitution” is already weak; giving Knesset members the power to override Basic Laws by means of ordinary legislation would weaken it even further to the point of irrelevance. Minorities and politically powerless sectors would suffer a harsh blow, with no one left to defend them.

If a Knesset majority of 61 already amend basic laws, why would the override clause be a fundamental change in the system?

In the absence of an override clause, if the Knesset wishes to abolish or modify some human right, it will have to do so explicitly, by amending the Basic Laws, and then be subject to public criticism for infringing on human rights. By contrast, under an override clause, the Knesset majority could pretend that it was merely “overriding a court ruling,” making it easier to sell the maneuver to the public. For example, an amendment of the Basic Law: Human Dignity and Liberty stating that “equality” does not apply to compulsory military service would be a serious political and public step, whereas simply adding an override clause to the Compulsory Service Law, exempting the ultra-Orthodox from serving, would proclaim that there is no infringement of equality here, but only the court’s interpretation of it.

Proof that the Knesset is wary about directly amending the Basic Law: Human Dignity and Liberty is that since 1992 the Knesset has bowed to Supreme Court rulings and not introduced specific amendments to the law. But the fiery rhetoric in the Knesset after every Court ruling — the calls to enact an override clause — demonstrate that if such an option were available, it would be invoked frequently. Coalition agreements might even include a provision stating that the coalition would be obligated in advance to apply the override clause to court rulings in specific matters (such as religion and state).

Turning court rulings into something like a “recommendation” that the Knesset could override, is likely to exacerbate the head-on confrontation that already exists between the Supreme Court and the Knesset. Some assert that an override clause is part of a legitimate “constitutional dialogue” between the branches of government. But in Israel, if the last word is left to the legislature, which also controls the constitution, there would be no real dialogue, but only a unilateral power grab that would undermine the existing constitutional “dialogue,” in which the court can strike down laws; and the Knesset, the legal advisers, and the entire system are aware of that possibility. All this would change if the Knesset always had the last word. If that came to pass, we might see a situation in which the Supreme Court, which has always been very cautious about striking down laws, would have fewer qualms about doing so.

Dr. Amir Fuchs is head of the Defending Democratic Values project at the Israel Democracy Institute. 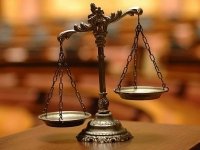