1,800 US rabbis call on Israel to end occupation, lay groundwork for peace 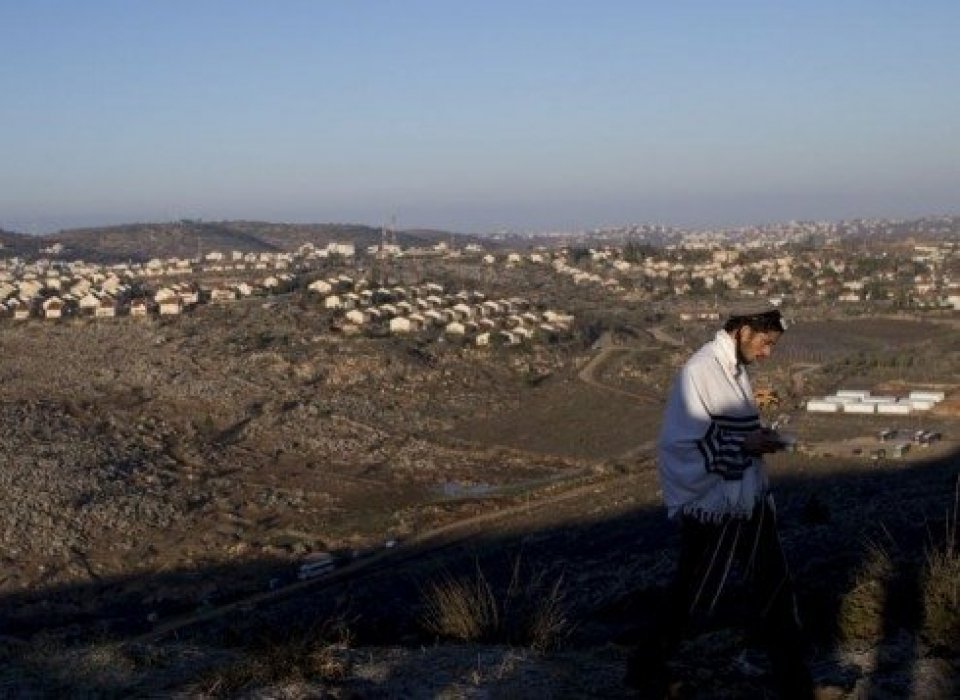 A man praying at the illegal outpost of Amona, with a view of West Bank settlements, on February 2, 2017. (Yonatan Sindel/Flash90)

A letter calling on Israel to end the military occupation of the West Bank and lay the groundwork for a Palestinian state was delivered on behalf 1,800 American rabbis and cantors to the Israeli embassy in Washington DC.

The letter addressed to Israeli Prime Minister Benjamin Netanyahu was written on behalf of the members of Truah: The Rabbinic Call for Human Rights, and delivered on Friday, the day 50 years ago that the Six Day War ended.

The letter said that the Truah members are rabbis and cantors “who hold deep love for the State of Israel, and who believe that the vision of the Hebrew prophets, cited in Israel’s Declaration of Independence, for a homeland committed to peace and justice, represents the most powerful guarantee of Israel’s future.”

The letter continues: “As we approach the fiftieth anniversary of the Six-Day War, we celebrate the extraordinary victory that enabled Israel’s survival, and granted the Jewish people sovereignty over our holiest sites. We also recognize that this victory inaugurated fifty years of occupation that has infringed on the human rights of Palestinians, left too many Israelis and Palestinians dead or injured, and continues to threaten Israel’s long-term survival.”

The letter also is scheduled to be delivered to the Israeli consulates in New York and Los Angeles.

“We went to the Embassy as Zionists and as lovers of Israel. But as much as we celebrate Israel’s victory 50 years ago, we conveyed to Israeli officials our belief that the occupation of the territories captured during the Six Day War has inflicted misery and vast injustices upon millions of Palestinians. In the name of Jewish values and for the sake of Israel’s democracy we urged the government of Israel to take all possible steps to end the occupation.”

Rabbi Sid Schwarz, one of the rabbis in attendance at the embassy meeting in Washington, DC said in a statement issued by Truah.

“For the past fifty years, both Israelis and Palestinians have been enslaved to an occupation that harms both parties. We call on the government of the State of Israel to be a rodef shalom (Avot 1:12), the party that pursues peace, ending the military occupation, and laying the groundwork for a Palestinian state, living side-by-side, in peace, with Israel,” the letter concluded. . 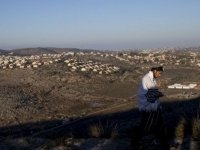