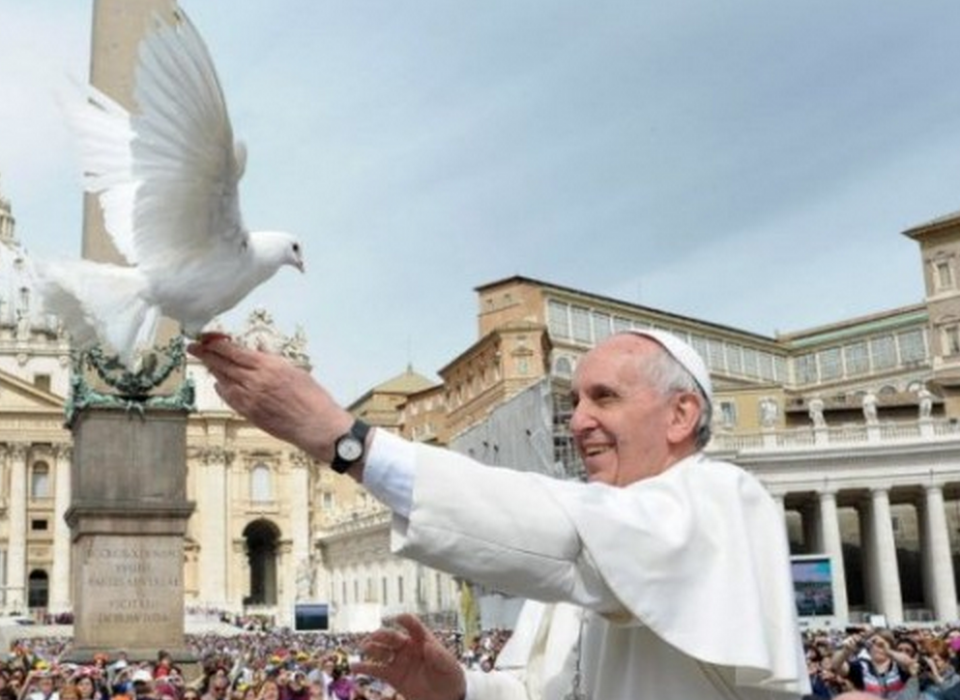 Shalom! This beautiful word, so dear, means salvation, happiness, harmony; it highlights the fact that peace is a gift of God; a fragile gift, placed in human hands, that has to be safeguarded by the dedication of our communities.

May God make us builders of peace, with the consciousness that, when humankind works for peace, he or she becomes capable of making the world better.

Shalom! This is my cordial greeting – my heartfelt wish – to you … May God, in his goodness, protect and bless each one of us. May he especially bless all who forge a path of friendship and peace among the men and women of every race and culture. 1

May God make us ‘peacekeepers’ in the assurance that, when men and women are committed to peace, they can and will improve the world.

The true peacekeeper is he who not only renounces the use of violence as a normal course of action, but also has the courage to fight the enemies of peace.

The peacekeeper does not fight with physical weapons or against another person or another nation but against selfishness in all its forms, which prevents us from seeing the other as brothers and sisters of a single family of people.

The peacekeeper fights against indifference and apathy; against poverty, pain and suffering.2

Will the new century be one of peace and a renewed sense of brotherhood between individuals and peoples? We cannot of course foresee the future. But we can set forth one certain principle: there will be peace only to the extent that humanity as a whole rediscovers its fundamental calling to be one family, a family in which the dignity and rights of individuals - whatever their status, race or religion - are accepted as prior and superior to any kind of difference or distinction.

This recognition can give the world as it is today - marked by the process of globalization - a soul, a meaning and a direction. Globalization, for all its risks, also offers exceptional and promising opportunities, precisely with a view to enabling humanity to become a single family, built on the values of justice, equity and solidarity.

For this to happen, a complete change of perspective will be needed: it is no longer the well-being of any one political, racial or cultural community that must prevail, but rather the good of humanity as a whole. The pursuit of the common good of a single political community cannot be in conflict with the common good of humanity, expressed in the recognition of and respect for human rights sanctioned by the Universal Declaration of Human Rights of 1948. It is necessary, then, to abandon ideas and practices - often determined by powerful economic interests - which subordinate every other value to the absolute claims of the nation and the State. In this new perspective, the political, cultural and institutional divisions and distinctions by which humanity is ordered and organized are legitimate in so far as they are compatible with membership in the one human family, and with the ethical and legal requirements which stem from this.3

Abraham A. van Kempen is Sr. Editor of the Building the Bridge Foundation, The Hague. 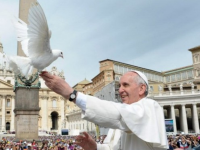