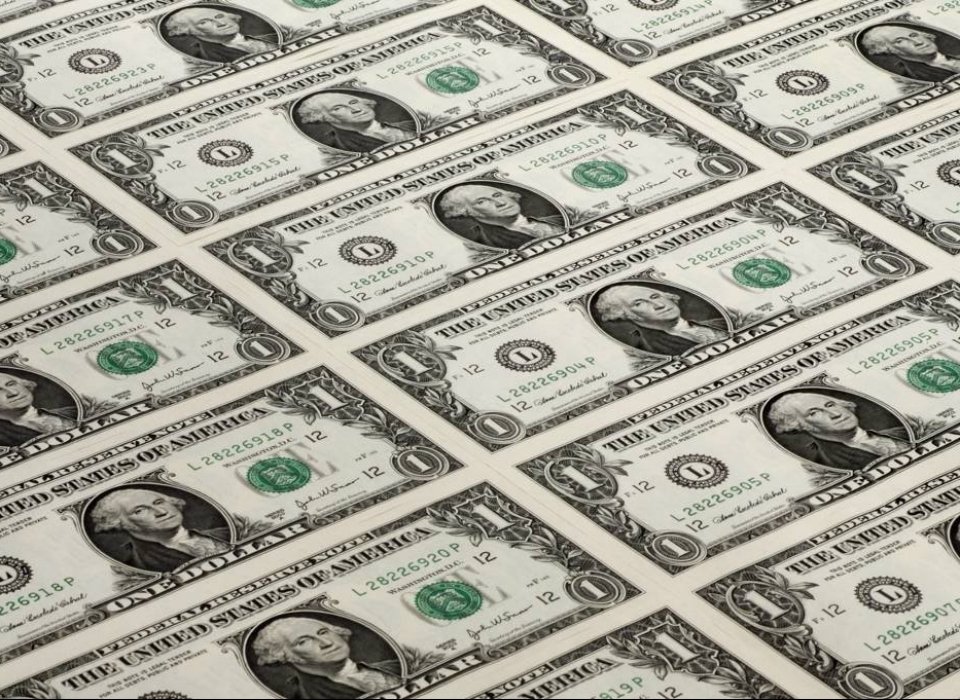 A Marshall Plan for America? It worked for Europe after the second world war. It also worked for the United States. The deal! The US infused $15 billion [2021 equivalent $150 billion] cash into war torn Europe. And Europe, in exchange, would buy EVERYTHING (just about everything) from the United States. While growing up in The Netherlands in the 1950’s, I remember, my Sunday clothes and shoes and my favorite toys were Made in America. Never before had the United States and Europe experienced such an uplift in their economies. On both continents, they rebuilt their nations from the ashes.

Here’s the kicker. The United States didn’t have an extra dime to spare. The war effort depleted its treasury. No big deal. The Marshall Plan was monetized. It was a computer entry. Did it cause inflation? Did it overheat the economies of Europe and the United States? Can you burn ash?

“The US Congress is currently debating President Joe Biden’s proposed $1.9 trillion economic rescue package, which includes a planned increase in the federal minimum wage to $15 per hour. Policymakers and economists disagree not only about the appropriate size and scope of the measures, but also on the broader question of whether fiscal policy can and should return to center stage.

In this Big Picture, Nobel laureate economist Joseph E. Stiglitz says Biden’s spending plan is urgently needed, and warns that failure to enact a large recovery package risks doing enormous and possibly long-lasting damage to the US economy. Moreover, argues James K. Galbraith of the University of Texas at Austin, Biden is right to focus first on implementing a rescue plan before turning to economic reconstruction, which should emphasize infrastructure, energy, and climate policy. And MIT’s Daron Acemoglu explains why a higher federal minimum wage, though no panacea, would generate a much-needed impetus for the creation of good jobs.

But before his recent death at age 100, George P. Shultz, a former US Secretary of the Treasury and Secretary of State, together with Stanford University’s John F. Cogan and John B. Taylor, warned that excessive federal government spending is creating serious economic and national-security risks.

Robert Skidelsky, on the other hand, welcomes policymakers’ tacit acknowledgement that fiscal stimulus must be central to post-pandemic recovery plans, and calls on governments to play a much larger role in allocating capital.”

Remember Greece and All Those Debts? Solvency is a political decision!

Yanis Varoufakis, a former finance minister of Greece, leader of the MeRa25 Greek political party and Professor of Economics at the University of Athens, reports in ‘The Seven [Socio-economic] Secrets of 2020:’

“The money-tree is real. Governments that proclaimed their impecunity whenever called upon to pay for a hospital here or a school there suddenly discovered oodles of cash to pay for furlough wages, nationalize railways, take over airlines, support carmakers, and even prop up gyms and hairdressers.

Those who normally protest that money does not grow on trees, that governments must let the chips fall where they may, held their tongues. Financial markets celebrated, instead of throwing a fit at the state’s spending spree.

Solvency is a political decision, at least in the rich West. Back in 2015, Greece’s public debt of €320 billion [$392 billion] towered over a national income of only €176 billion. The country’s troubles were front page news around the world, and Europe’s leaders lamented our insolvency.

Today, in the midst of a pandemic that has made a bad economy worse, Greece is not an issue, even though our public debt is €33 billion higher, and our income €13 billion lower, than in 2015. Europe’s powers that be decided that a decade of dealing with Greece’s bankruptcy was enough, so they chose to declare Greece solvent.

“While bringing about radical change is never easy, it is now abundantly clear that everything could be different. There is no longer any reason why we should accept things as they are. On the contrary, the most important truth of 2020 [2021] is captured in Bertolt Brecht’s apt and elegant aphorism: ‘Because things are the way they are, things will not remain the way they are.’”

Have a wonderful weekend. 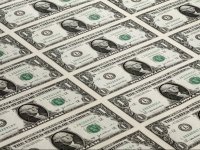