Wednesday Edition | In Gaza, you die a thousand times 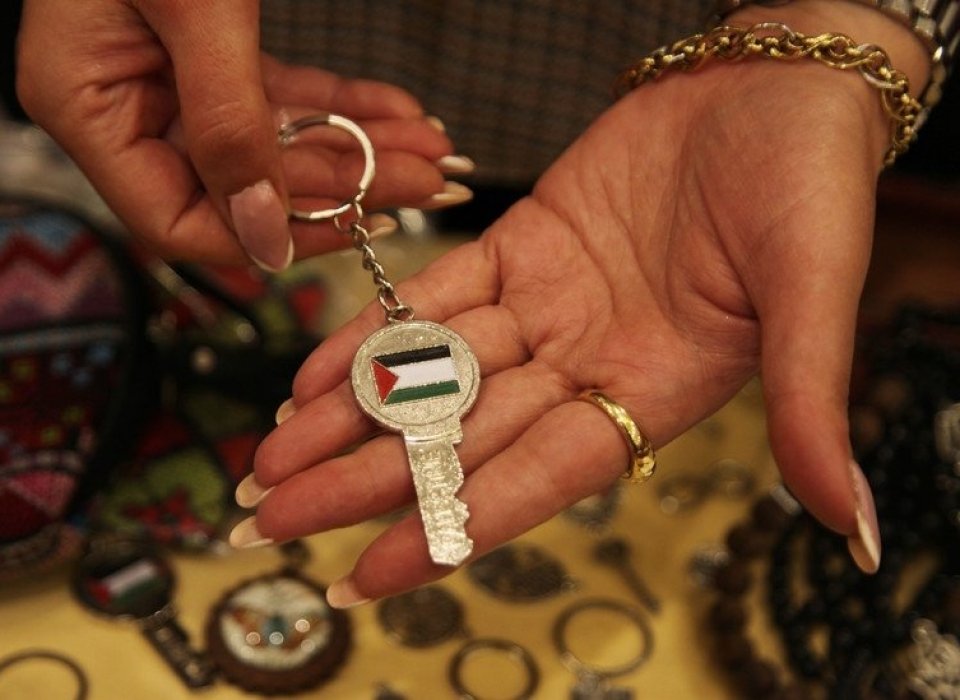 I was 14 years old when I first heard about the word “blockade.” I still remember the moment I asked my mom what it meant.

She answered, trying to make it as simple as she could for a young teenager. “Israel will have total control over our life as it seems. More restrictions will be imposed upon us, they say. Nobody knows when this will end and how long it will take. The situation does not bode well.”

I pretended to understand what she meant.

The blockade is a suffocating siege imposed by Israel on the Gaza Strip following the legislative elections in 2006 that were won by Hamas. Hamas took full control of Gaza that subsequent June and Israel tightened the siege.

Since then, everyone in Gaza has been kept on the brink of a humanitarian disaster with few prospects for a better future and hardly any chance of improving our present.

Since then, it has been impossible to import the necessary equipment to improve Gaza’s infrastructure, from sewage to roads. We have a constant shortage of medicine. Most construction materials are banned along with new technology.

Since then, Gaza has stagnated and poverty has spiked.

And since then, I’ve not been able to leave Gaza. Fifteen years of not leaving Gaza, not for a day; 15 years of suffering that doesn’t seem to have an end; 15 years of electricity cuts; 15 years of drones hovering up in the sky eating away at my peace of mind.

Read more: In Gaza, you die a thousand times 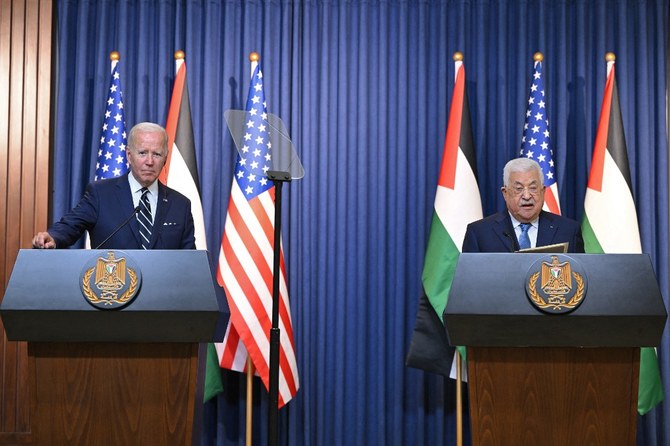 The ‘peace process’ is, after all, an American invention. It was a unique, self-serving style of diplomacy that was formulated to ensure Israel’s priorities remain at center stage of US foreign policy in the Middle East. In the Palestinian case, the ‘peace process’ only served to entrench Israeli colonization of Palestine, while degrading, or completely sidelining, legitimate Palestinian demands.

To judge US President Joe Biden’s recent visit to Israel and Palestine as a ‘failure’ in terms of activating the dormant ‘peace process’ is simply a misnomer. For this statement to be accurate, Washington would have had to indicate even a nominal desire to push for negotiations between the Israeli government and the Palestinian leadership.

Political and diplomatic platitudes aside, the current American administration has done the exact opposite as indicated by Biden’s words and actions. Alleging that the US commitment to a two-state solution “has not changed,” Biden dismissed his administration’s interest in trying to achieve such a goal by declaring that the “ground is not ripe” for negotiations.

Considering that the Palestinian Authority of Mahmoud Abbas has repeatedly announced its readiness to return to negotiations, one can only assume that the process is being stalled by Israel’s intransigence. Indeed, none of Israel’s top leaders or major parties champion negotiations, or the so-called peace process, as a strategic objective.

However, Israel is not the only party to blame. The Americans, too, have made it clear that they have moved on from that political sham altogether, one which they had invented, and subsequently sustained for decades. In fact, the final nail in the ‘negotiating solution’ coffin was hammered home by the Donald Trump administration, which has simply backed every Israeli claim, thus shunning all rightful Palestinian demands...

Trends of zionism in the domestic politics of Israel 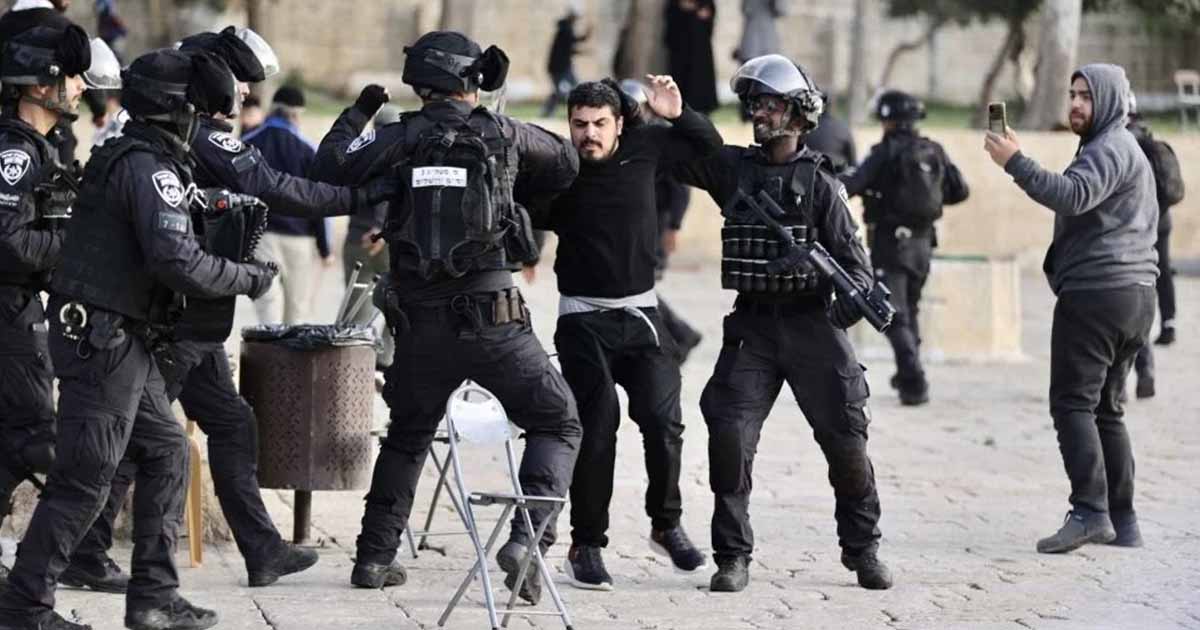 The Israel-Palestine conflict is one of the most complex and multidimensional conflicts in the world. About the creation of Israel, we have two perspectives, one is of the West that the creation of Israel is the result of the freedom struggle of Jews, and the second one is the perspective of third world or Muslim countries that do not recognize Israel that Israel is the result of colonialism and is an oppressor state. Israel and Palestine remain hot topics in the debate of international politics and in news but unfortunately, most the people in the world do not know about the domestic politics of Israel and Palestine.

The reason behind it is the result of old folk stories about the Jews and the rise of antisemitism in third-world countries. Israel came into existence because of the struggle of the “World Zionist organization” by Theodor Herzel in 1897. People who are critics of Israel believe that all the Jews supported this organization and now all the citizens of Israel supported their every government. People relate all these phenomena to the Jewish religion. But the fact is Zionism had not always been the philosophy of Jews. It is a 19th-century phenomenon that was raised in the 20th century. Zionism has four types of trends.

They tried to convince the major powers of that time (Britain, France, and America) to give Jews land. All the arguments they gave for this purpose were secular in nature as Theodor Herzel himself was a secular person which is clear from his different writings...

Read more: Trends of zionism in the domestic politics of Israel 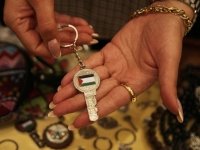