Our Washington Watch | Is What's Good for America, Good for Israel?

Amsterdam | Biden opts for continuity and bipartisanship in his choice of a central banker as the battle over his ambitious Build Back Better bill moves to the Senate in the coming weeks. 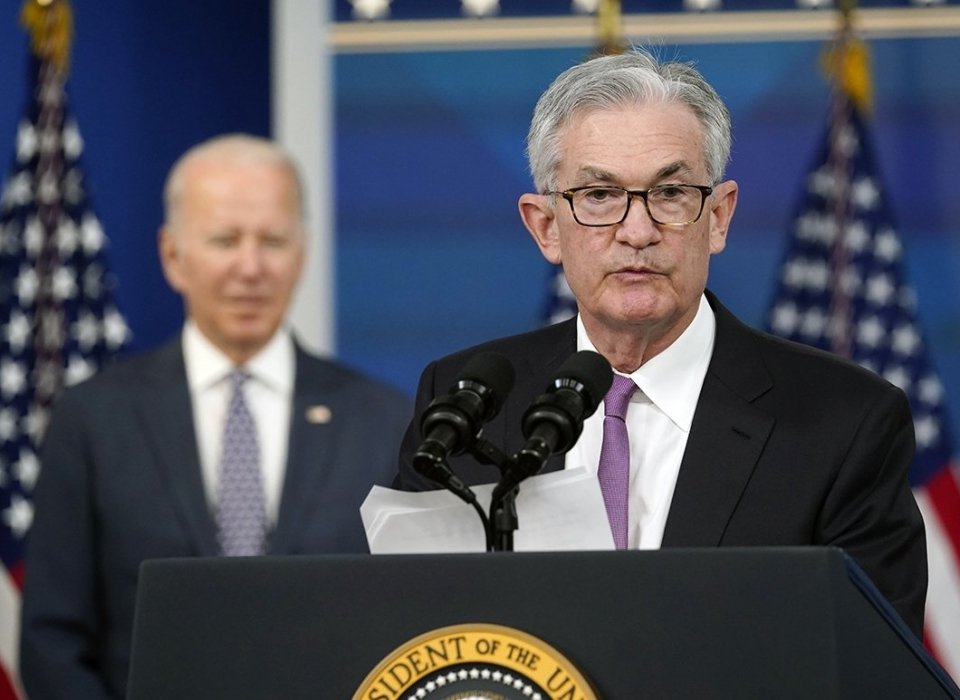 POWELL 2.0. In one of the most critical decisions in his presidency to date, President Joe Biden announced Monday that he would keep Jerome Powell as chairman of the United States' Central Banking System (Federal Reserve). The nomination is Biden all the way. It is a choice for the political center and bipartisanship: now almost forgotten, an old-fashioned collaboration between the two major parties (Powell is a Republican). And it is a choice for continuity at a time of growing economic uncertainty (high inflation, recovering employment, phasing out the low-interest policy). "America now needs steadfast, independent, and decisive leadership at the Federal Reserve," the president wrote on Twitter.

Biden thus reinstates the unwritten rule that a Fed chair should preferably serve two terms because continuity in this key economic area leads to market confidence. Trump broke with that tradition in 2017 by not granting a second term to Yanet Yellen, who Obama nominated. On the other hand, he recommended Powell, who subsequently disappointed him quite a bit. When Trump called for more economic stimulus, the Fed did not respond. Powell largely continued Yellen's monetary policy and turned out not to be a White House' yes-man', writes Economics colleague Maarten Schinkel.

With his pick, Biden is ignoring calls from his party's left-wing to replace Powell. In September, for example, progressive Senator Elizabeth Warren called him "a dangerous man." She would have preferred to see (Democrat) Lael Brainard as the new Fed chief, but he will remain vice-chairman if it is up to Biden. Warren and other progressives are likely to vote against Powell's re-election, but it appears he has plenty of support from Republican senators. Powell will struggle in a second term, as the Biden administration works with rising inflation and high petrol prices.

Read more: 'Who is the outlier, Trump or Biden? The answer means much to the world.'

Read more: 'A series of unfortunate Thanksgiving events – and their upside for Jews' 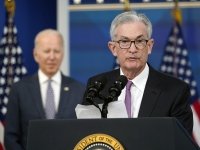