Mercy and Compassion … A Source of Dignity and Joy 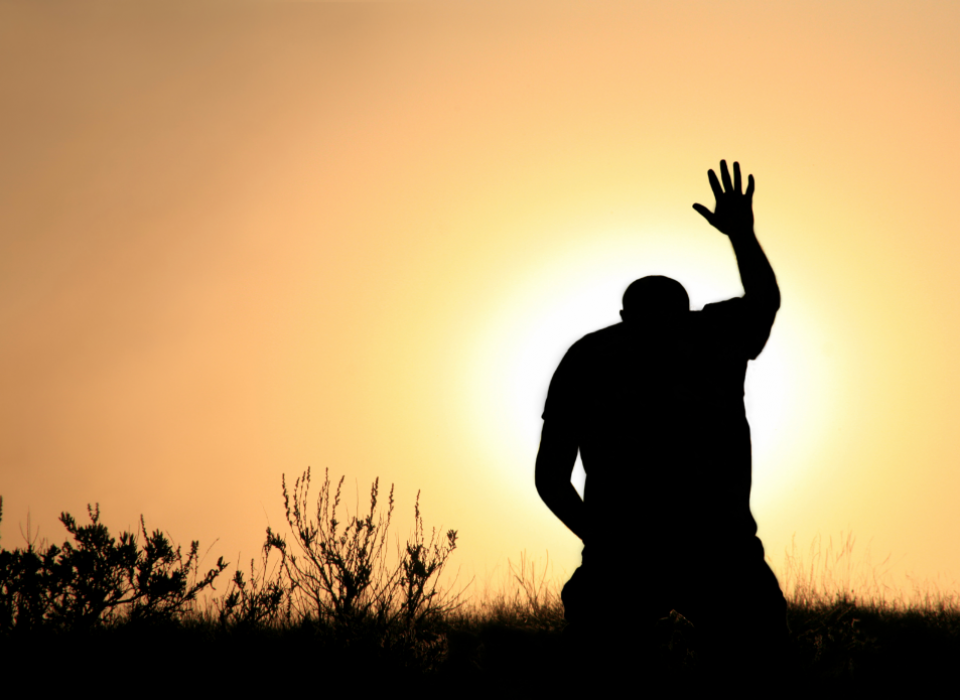 It is "God, who is rich in mercy" (Ephesians 2:4) whom Jesus Christ has revealed to us as Father: it is His very Son who, in Himself, has manifested Him and made Him known to us (John 1:18; Hebrew 1:1). Memorable in this regard is the moment when Philip, one of the twelve Apostles, turned to Christ and said: "Lord, show us the Father, and we shall be satisfied"; and Jesus replied: "Have I been with you so long, and yet you do not know me...?

"God, who is rich in mercy, out of the great love with which he loved us, even when we were dead through our trespasses, made us alive together with Christ" (Ephesians 2:4-5). In Jesus Christ, every path to man is simultaneously an approach to the Father and His love. Openness to Christ, who as the Redeemer of the world fully reveals man himself, can only be achieved through an ever more mature reference to the Father and His love.

In this way, in Christ and through Christ, God also becomes especially visible in His mercy. Not only does He speak of it and explain it by the use of comparisons and parables, but above all, He makes it incarnate and personifies it. He, in a certain sense, is mercy. To the person who sees it in Him - and finds it in Him - God becomes "visible" in a particular way as the Father who is rich in mercy (Ephesians 2:4)."

The truth, revealed in Christ, about God the "Father of mercies," (2 Corinthians 1:3) enables us to "see" Him as particularly close to humankind especially when humanity is suffering when he is under threat at the very heart of his existence and dignity. It must be added that this goodwill never is reached if in our thinking and actions concerning the vast and complex spheres of human society we stop at the criterion of "an eye for an eye, a tooth for a tooth" (Matthew 5:38) and do not try to transform it in its essence, by complementing it with another spirit.

Society can become "ever more human" only when we introduce into all the mutual relationships which form its moral aspect the moment of forgiveness, which is so much of the essence of the Gospel. Forgiveness demonstrates the presence in the world of love which is more powerful than sin. Forgiveness is also the fundamental condition for reconciliation, not only in the relationship of God with humanity but also in relationships between people.

Imagine a world without forgiveness …

A world from which forgiveness was eliminated would be nothing but a world of cold and unfeeling justice, in the name of which each person would claim his or her rights vis-a-vis others; the various kinds of selfishness latent in man would transform life and human society into a system of oppression of the weak by the strong, or into an arena of permanent strife between one group and another.

Christ teaches us to forgive always. How often we repeat the words of the prayer which He taught us, asking "forgive us our trespasses as we forgive those who trespass against us," which means those who are guilty of something in our regard (Matthew 6:12). It is indeed difficult to express the profound value of the attitude which these words describe and inculcate. How many things these words say to every individual about others and also about himself.

The consciousness of being trespassers against each other goes hand in hand with the call to fraternal solidarity, which St. Paul expressed in his concise exhortation to "forbear one another in love" (Ephesians 4:2; Galatians 6:2). What a lesson of humility is to be found here concerning man, with regard both to one's neighbor and to oneself? What a school of goodwill for daily living, in the various conditions of our existence?

Christ emphasizes so insistently the need to forgive others that when Peter asked Him how many times, he should forgive his neighbor He answered with the symbolic number of "seventy times seven" (Matthew 18:22), meaning that he must be able to forgive everyone every time. Such a generous requirement of forgiveness does not cancel out the objective requirements of justice.

Justice constitutes the goal of forgiveness …

In no passage of the Gospel message does forgiveness, or mercy as its source, mean indulgence towards evil, towards scandals, towards injury or insult. In any case, reparation for evil and scandal, compensation for injury, and satisfaction for insult are conditions for forgiveness.

Mercy has the power to confer on justice a new content, which is expressed most simply and fully in forgiveness. Forgiveness shows that, over and above the process of "compensation" and "truce" which is specific to justice, love is necessary, so that humanity may affirm itself as human. Fulfillment of the conditions of justice is especially indispensable so that love may reveal its nature.

In analyzing the parable of the prodigal son, he who forgives and he who is forgiven encounter one another at an essential point, namely the dignity or fundamental value of the person, a point which cannot be lost and the affirmation of which, or its rediscovery, is a source of the greatest joy (Luke 15:32). 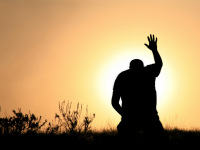