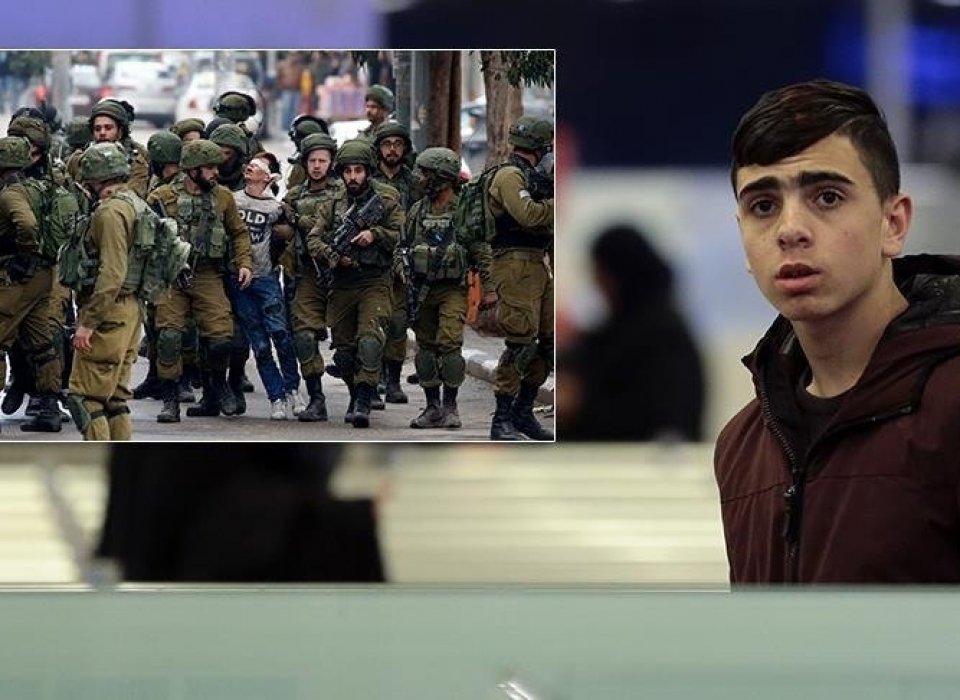 Al-Juneidi, 16, was welcomed by Istanbul Municipality officials at the Ataturk International airport in Istanbul, where he is scheduled to participate in several activities over the next three days.

The teen expressed his gratitude for the longstanding support for the Palestinian cause by the Turkish people and President Recep Tayyip Erdogan.

“I have seen the famous picture taken of me when I was released from prison,” he said. “The Israeli police did not allow us to use electronic devices -- no telephones, televisions or anything.”

The young resistance icon said he was “very excited” about meeting President Erdogan in particular.

“I am honored by the prospect of meeting President Erdogan and Prime Minister [Binali] Yildirim; I’m waiting with baited breath,” al-Juneidi said.

Al-Juneidi was arrested on Dec. 7 in the West Bank city of Hebron (Al-Khalil) after being dragged on the ground and blindfolded by heavily armed Israeli soldiers.

Following three weeks in Israeli detention, he was finally released on bail and returned to his family on Dec. 28.

After al-Juneidi’s arrest late last year, a photo of the blindfolded youth became a symbol of fierce Palestinian opposition to the U.S. decision to recognize Jerusalem as Israel's capital -- a move that drew widespread condemnation and protest from across the Arab and Muslim world. 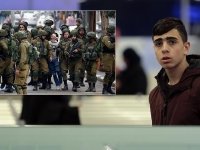